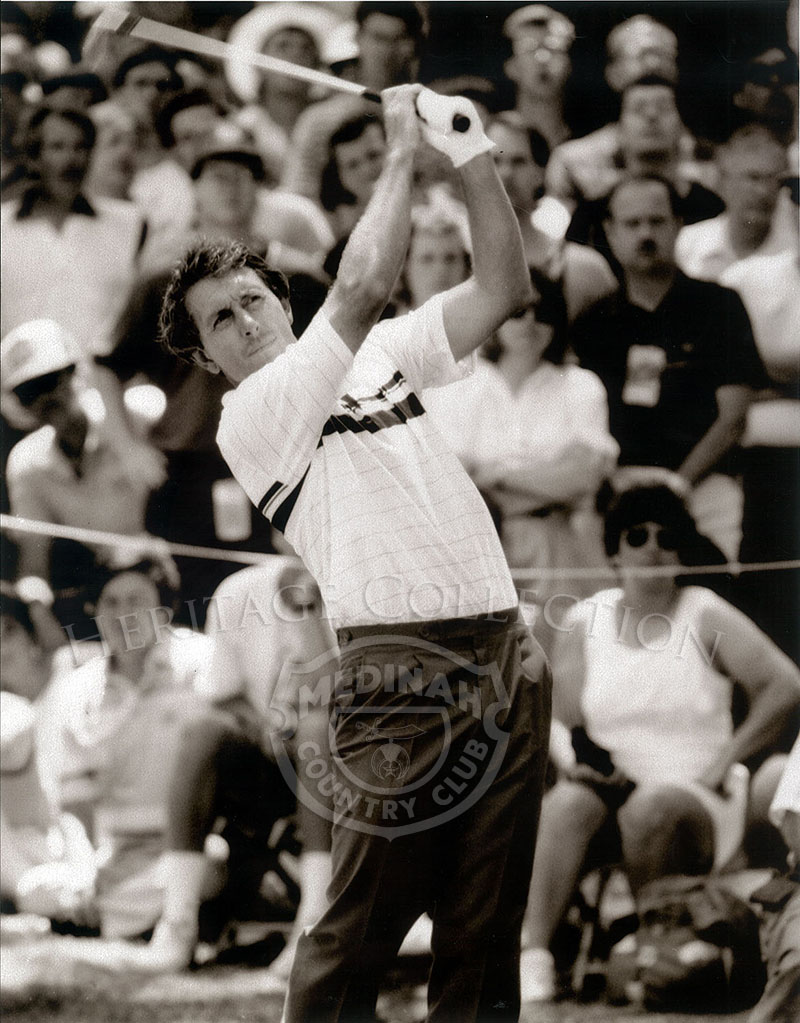 In the fourth round of the 90th U.S. Open Championship, Hale Irwin was in great form, and finished with eight under par. He and Mike Donald would be in the 18-hole playoff round the next day, August 18, 1990. After the tied playoff round and his birdie on the 1st sudden death hole, Irwin won his third Open title."