When to Play During a Round

Topic 7 | When to Play During a Round

It is recommended that you play “ready golf” and make each stroke in no more than 40 seconds.

2019 Rule: Rule 5.6 will encourage prompt pace of play by recommending that:

In addition, new Rule 6.4 will expressly allow playing out of turn in match play by agreement, and for stroke play, will affirmatively allow and encourage players to play out of turn in a safe and responsible way to save time or for convenience(also known as “ready golf”).

By giving players affirmative guidance, support and encouragement on prompt play, these proposed Rule changes will help in:

Enforcing pace of play will continue to be primarily up to each Committee, as there are limits to what the Rules themselves can do to insist that players play promptly.

These changes will enable Committees to point to specific expectations set by the Rules when using their authority to enforce prompt play, and encourage every Committee to adopt a pace of play policy so that all players on the course, whatever the type or level of play, will know what is expected of them. 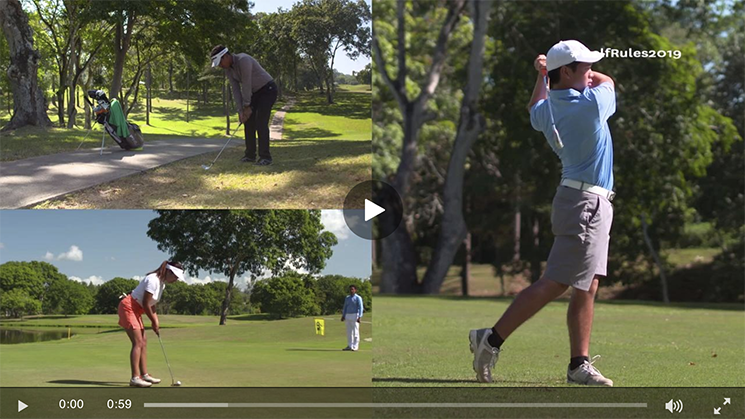 A new “maximum score” form of stroke play is recognized, where your score for a hole is capped at a max score.

2019 Rule: “Maximum Score” will be a new, additional form of stroke play:

The need to hole out on every hole in stroke play can have at least two downsides: (1) it often leads to a slow pace of play, and (2) it may discourage golfers who feel they no longer have a realistic chance to compete or to make a good score for the round once they get a very high score on one or two holes.

Maximum Score will be an alternative form of play that addresses both concerns, by allowing a player to “pick up” when he or she scores at or above the maximum and by capping the player’s score for any hole at the maximum.

The Maximum Score form of play will be unlikely to be used for elite play, but it may be useful in many other contexts, such as for play by beginners or golfers who are less skilled or experienced and, more generally, for club level and day-to-day play when pace of play is a particular concern. 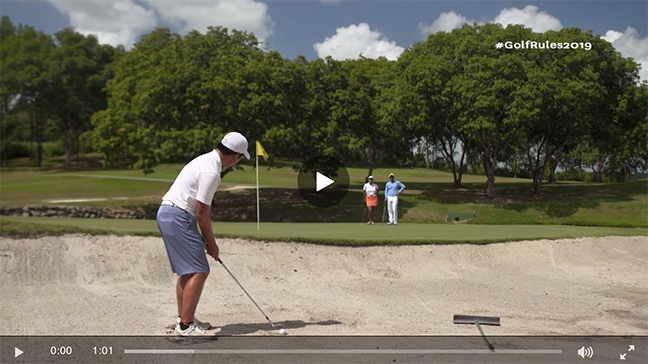